This week Google announced further details of its plan to remove cookies from ad tracking. The strategy, which the ad giant expects to be fully implemented by 2022, has come about due to increasingly stringent privacy laws in a growing number of territories around the globe.

Google’s first step was the announcement in January of FLoC (Federated Learning of Cohorts). Google itself is still testing and fine-tuning the system, but in essence, Google will replace 3rd-party cookies in Chrome with groups of anonymized users.

Critics of the plan have questioned whether users will be genuinely anonymous or whether Google will be tracking individuals to group them properly. The answer came earlier this week in a low-key announcement of KaST.

KaST (Key and Surface Tracking) is the first iteration of Google’s new tracking technology. It works entirely without cookies and is fully device-agnostic.

The technology behind KaST is surprisingly old. It was first trialed in 1987 as a simple process for auditing the input of stenographers. Although the latest version of the technology draws heavily on voice recognition software algorithms, the original version of KaST — software named TAAA (Typist Account Accuracy Audit) — predates modern voice recognition by at least two years.

KaST uses…biomechanical and cognitive patterns, identifying individual users based on their keystrokes.

Just as your voice has a unique, identifiable modulation — anyone who uses telephone banking will be familiar with speaking their password — so too does your biomechanical input.

When you type on a keyboard or a touchscreen, the force, speed, and accuracy with which you hit characters are dependent on two things: your cognitive process and the unique biomechanics of your hands (the bones, ligaments, and muscles).

For example, when I type WordPress, I almost always type it as WordPRess (with a capitalized R). That is one facet of my combined biomechanical and cognitive process.

KaST uses keyboards and touch screens to track combined biomechanical and cognitive patterns, identifying individual users based on their keystrokes.

KaST is heavily reliant on BMaC (Bio-Mechanical and Cognitive) input. Although Google hasn’t released any data to support the accuracy of KaST, BMaC is known to be surprisingly accurate.

Reports suggest that the KaST algorithm is 89.7% effective for character strings of 12 characters or more, leaping to 97.6% for 19 characters or more on a single device. That makes it too inaccurate for high-end processes like security but well within the necessary margin of error for a non-critical process like serving ads.

Google will be able to identify you on any machine, on any device, in any context, as soon as you type 19 characters or more

When switching to a touch-screen device, the accuracy plummets to just 87.8%. This may be one reason Google has been low-key in its trumpeting of the new technology so far.

According to TechBeat, initial trials of the tri-axis position of a device (X, Y, and Z rotation) were abandoned as inaccurate. Still, even without those additional tracking signals, Google claims KaST on mobile will achieve ~94% accuracy by the 1st quarter of 2022.

What Does KaST Mean for Users?

Much like many of the algorithms that govern our daily lives, KaST will be largely invisible to most of us. Unlike cookies that can be legislated for and removed from a local machine, your BMaC is as inescapable as your DNA.

Where privacy concerns really grow is that your BMaC follows you from device to device. How you type at home is identical to how you type at work. Your personal and professional profiles are now instantly connectable; Google will be able to identify you on any machine, on any device, in any context, as soon as you type 19 characters or more.

Within 24 hours of KaST’s announcement, Apple stores were reporting rush orders of pre-M1 MacBook Pros. With some stores reportedly selling out late on Wednesday.

The rush came in the wake of a Reddit post — that has since been removed — that claimed that the notoriously bad butterfly keyboard on pre-M1 MacBook Pros circumvented KaST because the inaccuracy of the keystrokes, and the tendency of the keys to stick introduced a random element that disguised the end-user from the KaST algorithm.

Although the Reddit post is unsubstantiated, it transpires that M1 Mac owners may not be the lucky ones after all.

Should You Worry About KaST?

Advocates maintain that KaST — and Google’s wider FLoC strategy — are beneficial to users and the web as a whole. They claim that identifying users without 3rd party cookies does more to protect privacy than hinder it.

Opponents argue that in a digital world rife with user tracking, privacy compromises of this magnitude cannot be contemplated simply to enable more sophisticated ad-serving.

Despite KaST’s early stages of development, privacy concerns are mounting, and a campaign has been launched to regulate Google’s use of the technology. 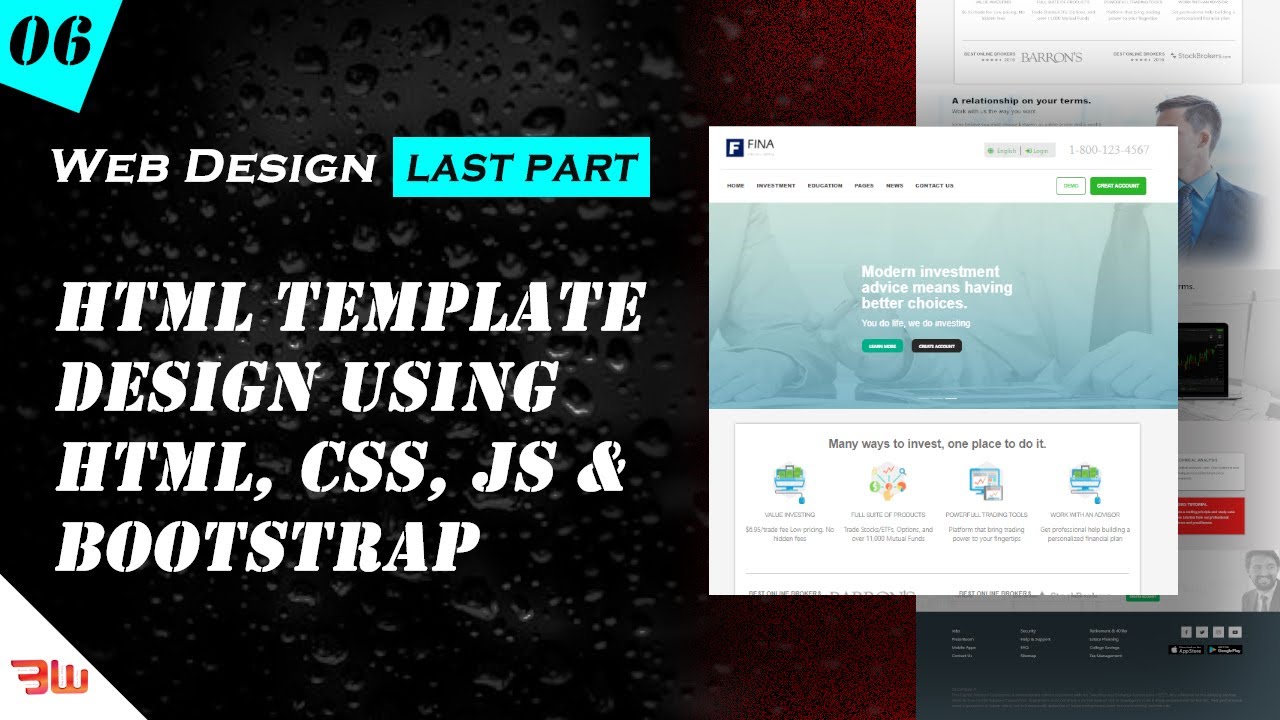 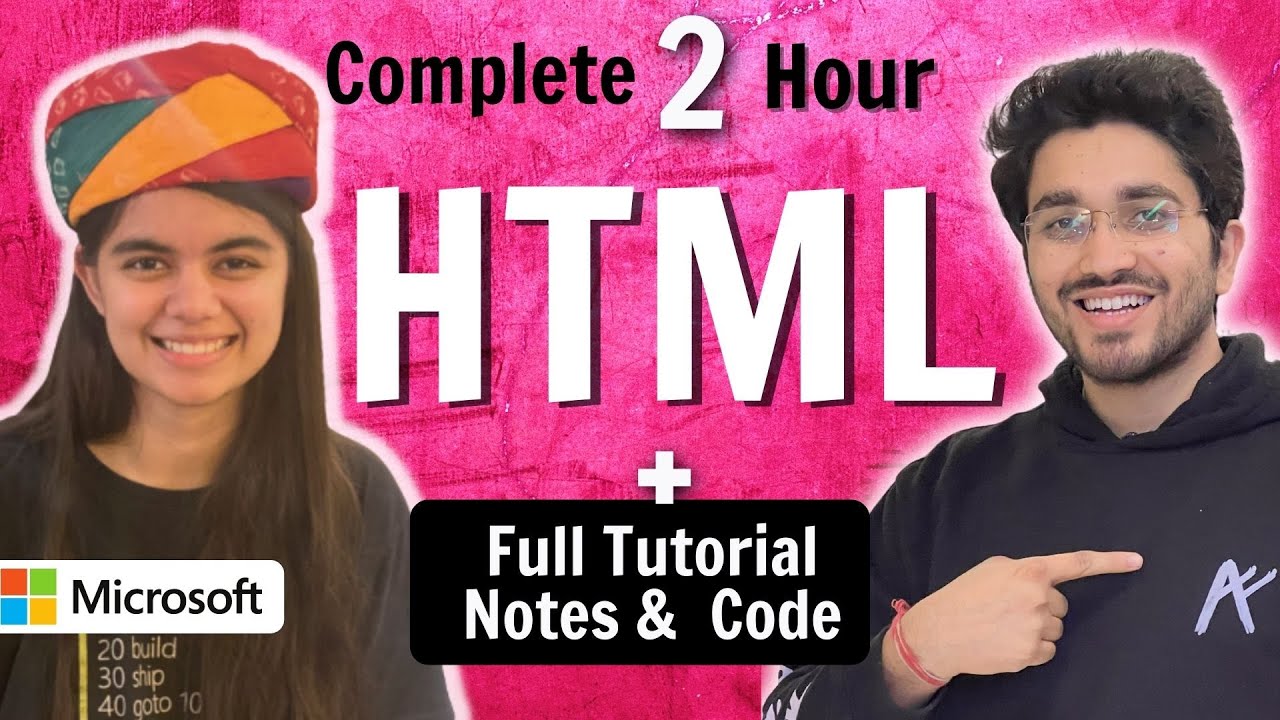 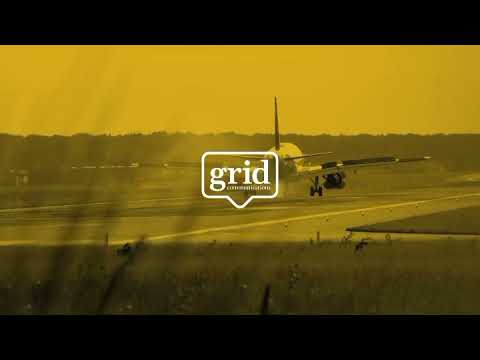 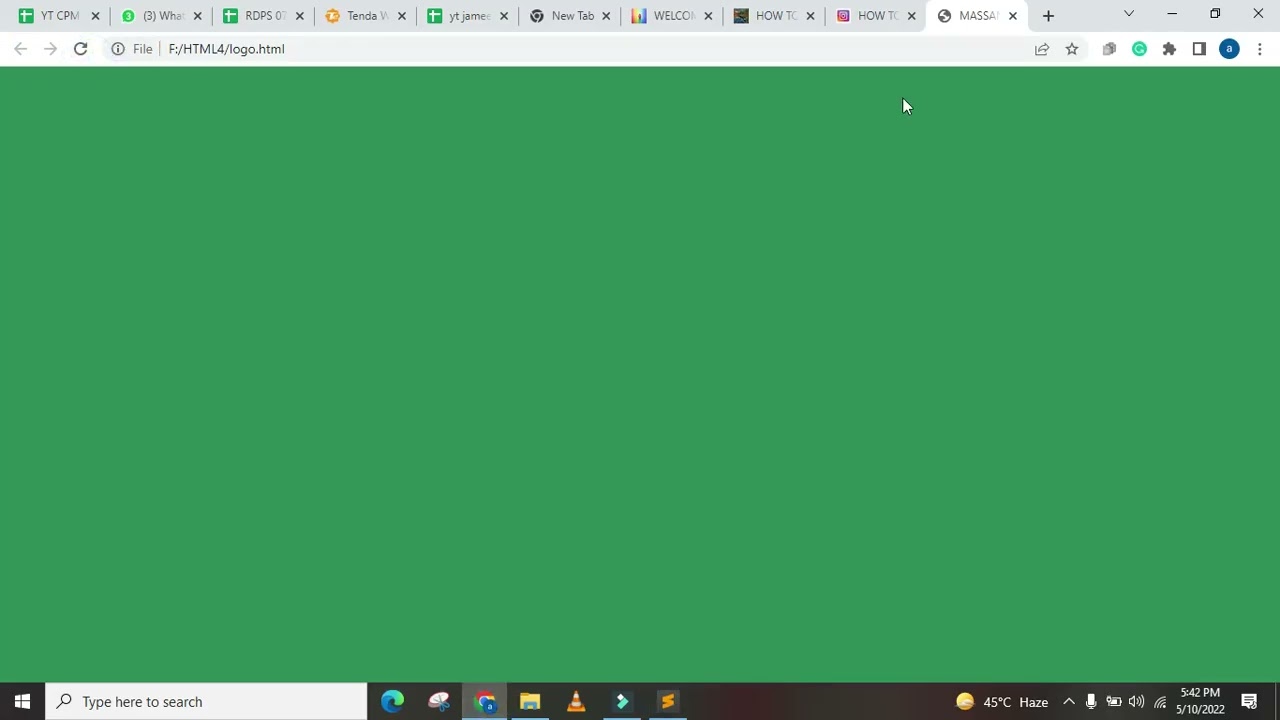 CREATING LOGOS FOR WEBSITES AND BRWOSERS ON TOP WITH TITLE USING STRONG LANGUAGE HTML FULL ...
By
4 hours ago 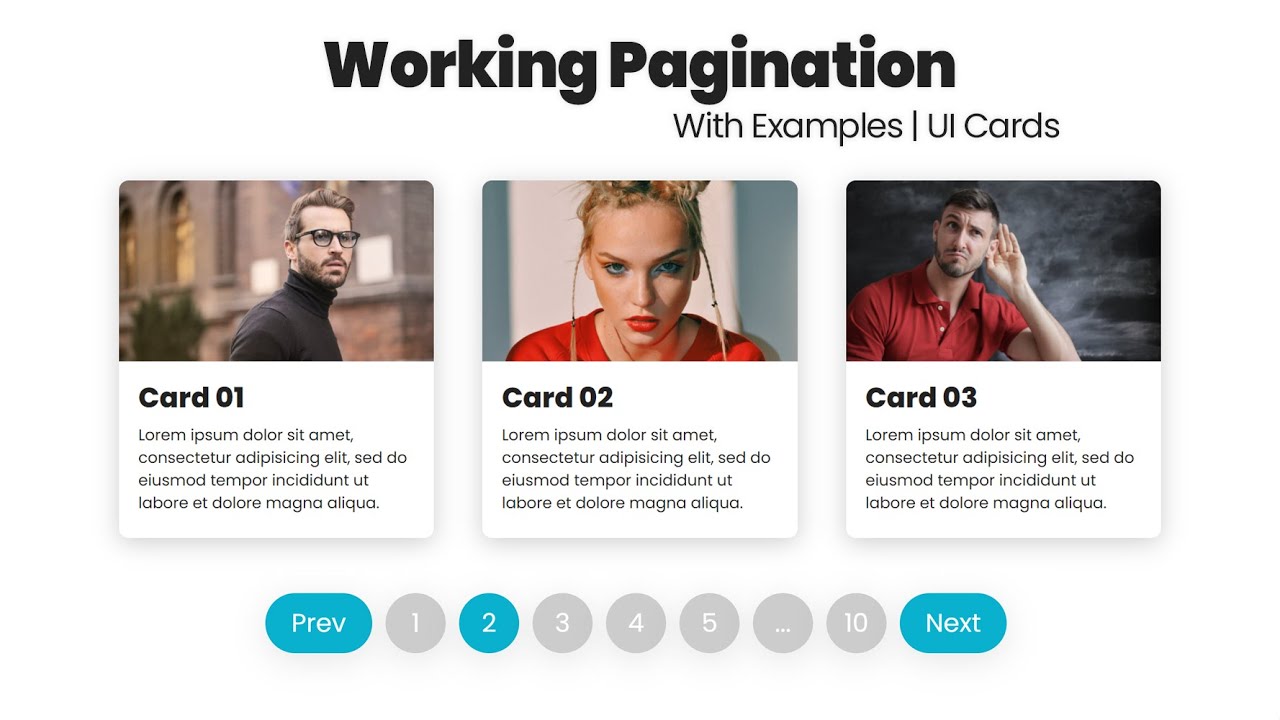 How to Make a Working Pagination | With Examples – Functional With UI Cards – HTML, CSS & Jquery

In this video, you will learn how to make a fully functional working pagination with ...
By
5 hours ago 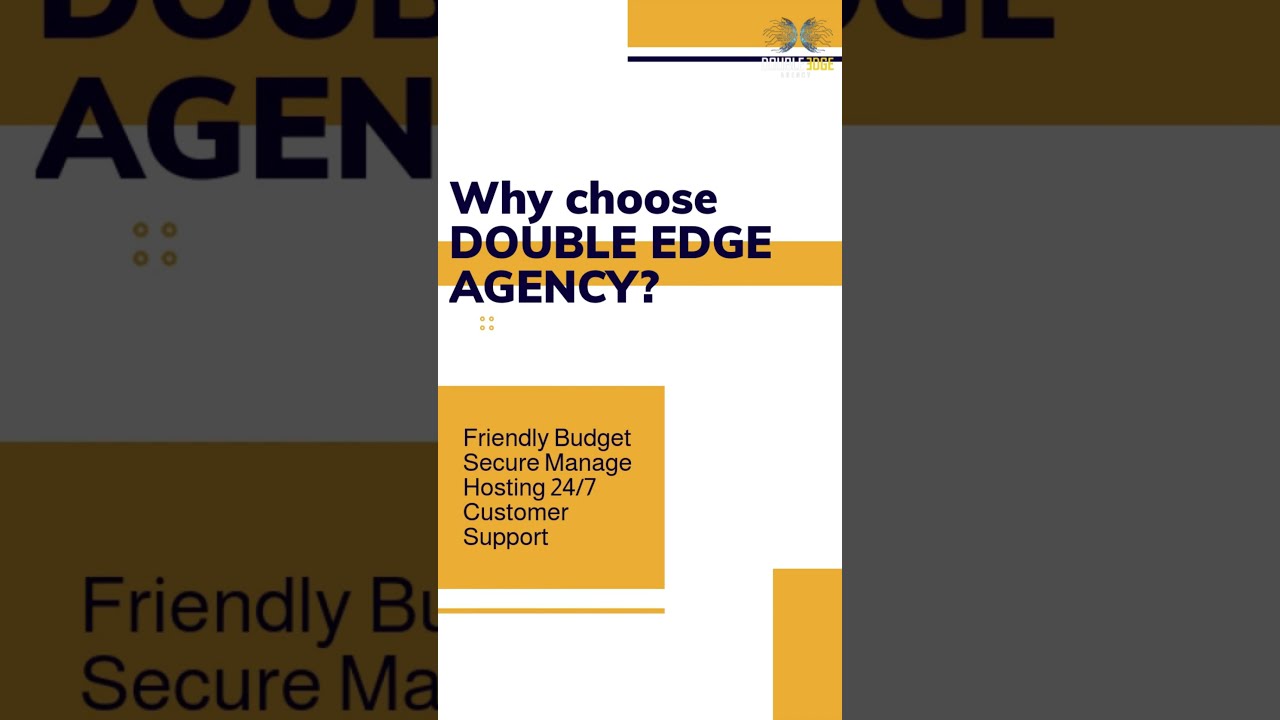 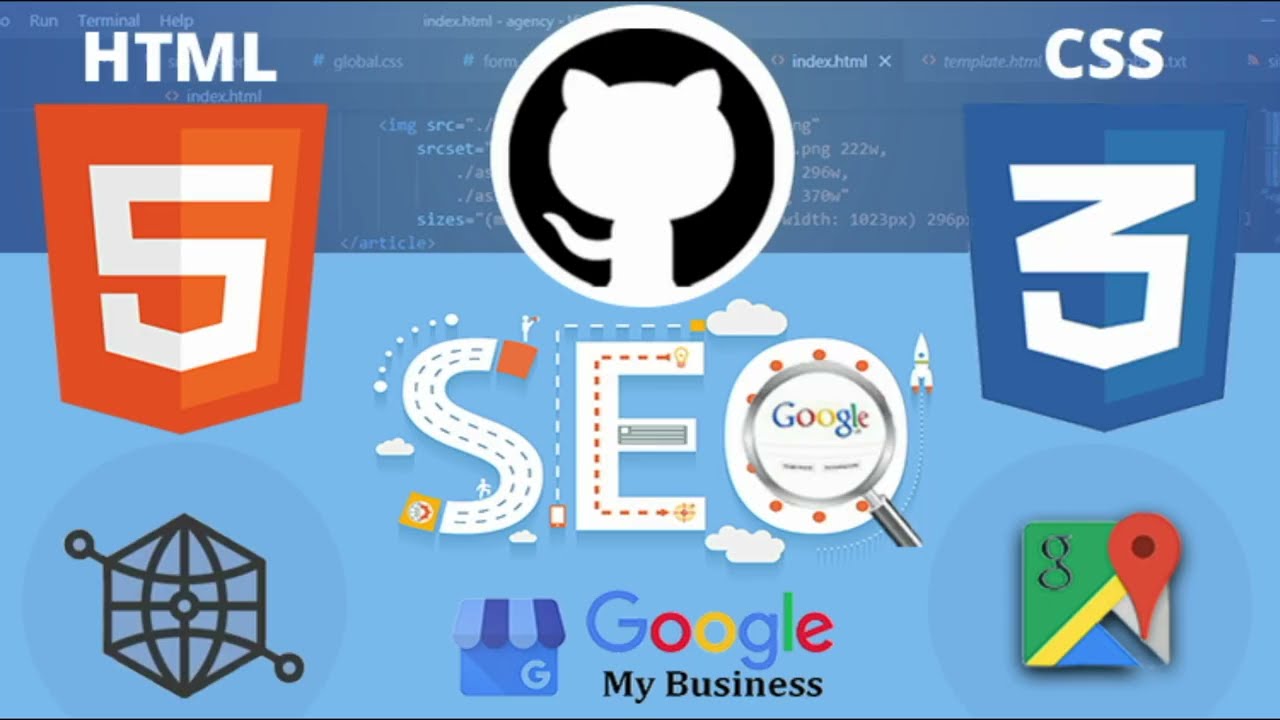 Do you want to build a website that is responsive , search engine friendly , ...
By
7 hours ago