In the first ever peer-reviewed study on Zoom fatigue, Stanford researchers expose the psychological consequences of being on video calls for hours a day.

Based on his findings, Bailenson suggests simple interface changes to decrease the symptoms of fatigue caused by video calls.

The intention of the study is not to demonize Zoom or other types of video conferencing. Bailenson admits they’re great tools, but suggests people rethink how they’re being used.

“Videoconferencing is a good thing for remote communication, but just think about the medium – just because you can use video doesn’t mean you have to.”

What’s so fatiguing about Zoom and what can be done about it?

Here’s what the study says.

The 4 Causes of Zoom Fatigue

Online video conferences lead to unnatural amounts of eye contact. Everyone is looking at everyone all the time, which is in contrast to a traditional meeting where there’s different things to focus on.

This is particularly unnatural for participants of the meeting who aren’t speaking, as they have a screen full of faces staring back at them as though they’re the speaker.

Therefore the experience is said to trigger the anxiety of public speaking even when a person is not actively speaking.

“Social anxiety of public speaking is one of the biggest phobias that exists in our population. When you’re standing up there and everybody’s staring at you, that’s a stressful experience.”

The size and closeness of peoples’ faces during video calls can be fatiguing as well, but that depends on the equipment being used by the individual users.

Bailenson recommends users do the following:

It’s unnatural to see oneself at all times when speaking to another person, but that’s what’s occurring during Zoom alls.

Zoom, and most video conferencing platforms, show a square of your camera feed at the bottom of the screen during a chat.

Bailenson compares that to being followed around with a mirror:

“In the real world, if somebody was following you around with a mirror constantly – so that while you were talking to people, making decisions, giving feedback, getting feedback – you were seeing yourself in a mirror, that would just be crazy. No one would ever consider that.”

Zoom calls unnaturally reduce peoples’ mobility by forcing them to stay within a field of view. Whereas people would be able to freely walk around and move during in-person and audio-only conversations.

Natural nonverbal cues, such as gestures and body language, are difficult to interpret during video calls which means the brain has to work harder to send and receive signals.

Bailenson points out how people now find themselves having to put a lot of thought into something that used to require no thinking at all.

“You’ve got to make sure that your head is framed within the center of the video. If you want to show someone that you are agreeing with them, you have to do an exaggerated nod or put your thumbs up. That adds cognitive load as you’re using mental calories in order to communicate.”

Are You Experiencing Zoom Fatigue?

Stanford has developed the Zoom Exhaustion & Fatigue Scale, or ZEF Scale, to help measure how much fatigue people are experiencing in the workplace from video conferencing.

To find out whether you’re experiencing Zoom fatigue you can take the 15-question survey here. 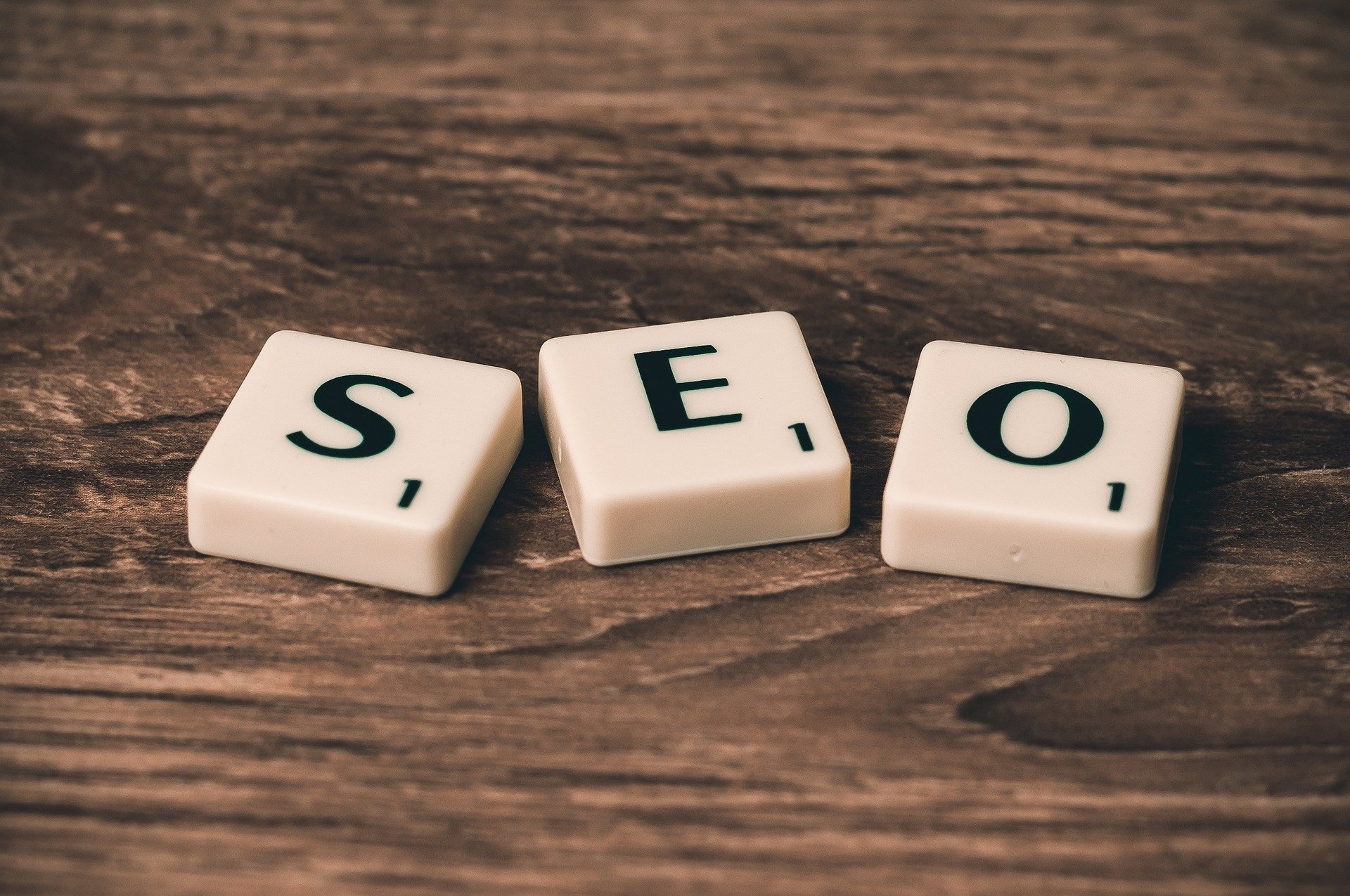 12 Key Factors to Consider When Planning Out Your SEO Strategy –

By Adam Hendrickson
5 hours ago

Entrepreneurs, these apps can streamline your new business and they’re all an extra 30% off

TLDR: From staying on task to web storage to SEO and invoicing, these apps can ...
By Adam Hendrickson
6 hours ago 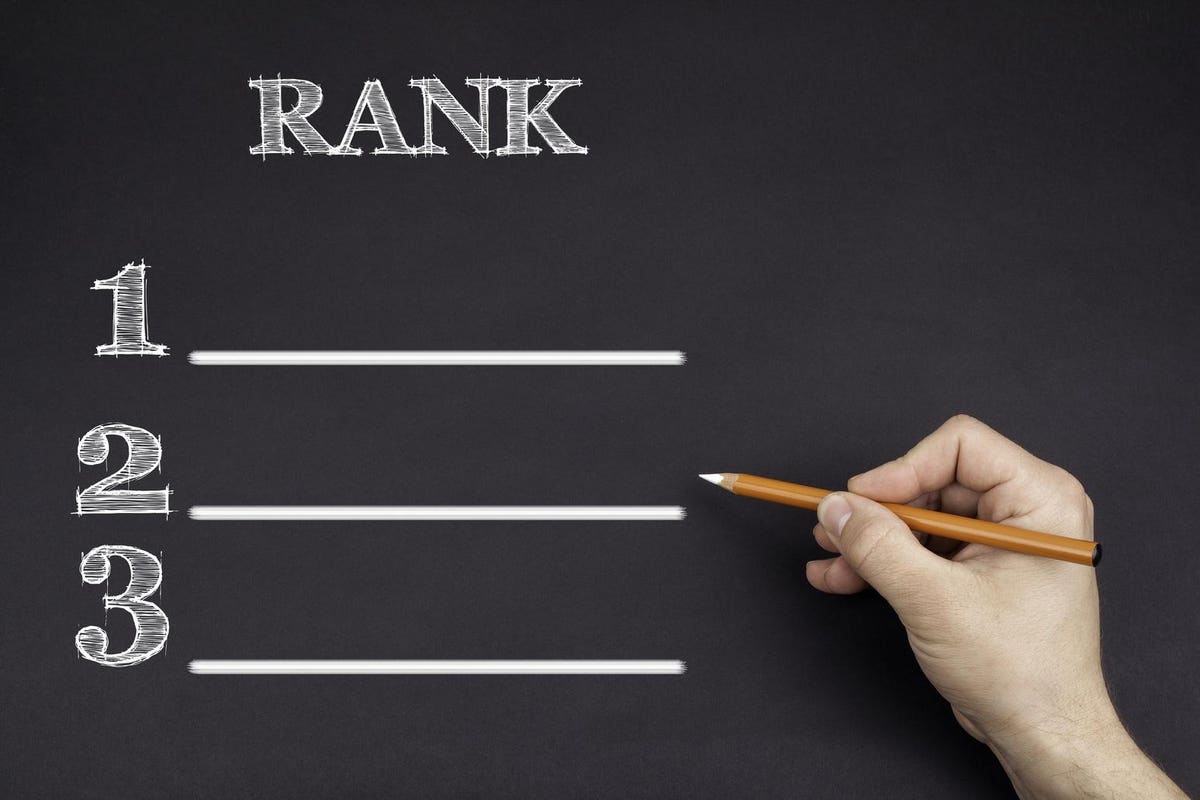 Ranking table concept. getty Whether a carrot or stick approach works best for enforcing website ...
By Adam Hendrickson
8 hours ago

Driving organic traffic is quintessential for gifting sites to enhance their performance and rank higher ...
By Adam Hendrickson
23 hours ago

Frase Review: See If This Content Creation Tool Is Right For You!

Anum Hussain: How to Manage Your Newsletter Like a Product

Your Site is Broken!

Find Out How to Fix Your SEO and Rank Higher!