Communities are a way for people with a common interest to get together and discuss that interest.

While anyone can read and report discussions in the Community, only the members of the community are able to participate in the discussions.

“With Communities, moderators pick the focus, create the Community rules, and invite the people who will make it a great place for conversation.

Think of Communities as places created for conversation where the vibe and tone is set by people who share the same interests and want to have relevant conversations.”

Right now the new Communities feature is being tested. It’s not a fully developed product that is ready to be used by everyone.

There are currently some communities being tested and Twitter promises that in a few months more people will be able to create communities.

Twitter stated that Communities is a way to support healthy conversations.

But some on Twitter questioned the concept of communities, asserting that this would lead to opinion silos where everyone agrees, essentially creating an echo chamber that reinforces and hardens points of views.

So basically a political bubble where everyone agrees with you and noone gives any opposing points of view… Damn, seems like this is the death of logical thinking and helpful debates…

That is not an unreasonable view. However the Internet has a long history of forming communities around topics and still consisting of contentious
discussions about the given topic of the community.

Reddit is an example of how communities can form around a topic without becoming echo chambers of uniform opinions.

Note: We will be rolling out the functionality for Community moderators to remove members who do not follow Community rules.”

Twitter noted there are only a handful of communities at the moment.

Here are two communities that are currently live on Twitter:

How to Create a Community

Any member with a public Twitter profile that is in good standing can join or create a community.

Because the Community feature is in a limited testing mode, potential community starters must fill out an interest form located here.

With the new Communities feature, Twitter has finally figured out a way to become more like Facebook and Reddit. A community feature provides members with a way to find like-minded individuals and discuss topics of interest.

Read the official announcement
Communities: Talk About Your Thing with People Who Get You

Gucci is the most popular designer shoe brand in Europe 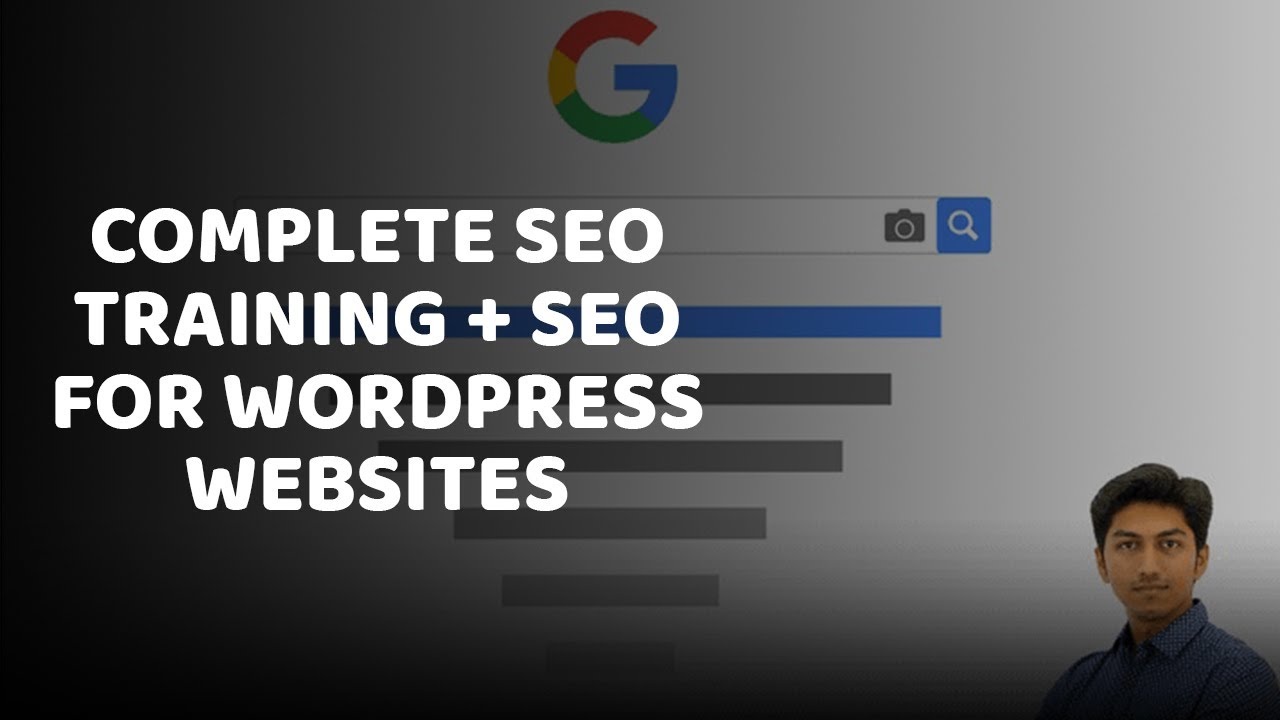 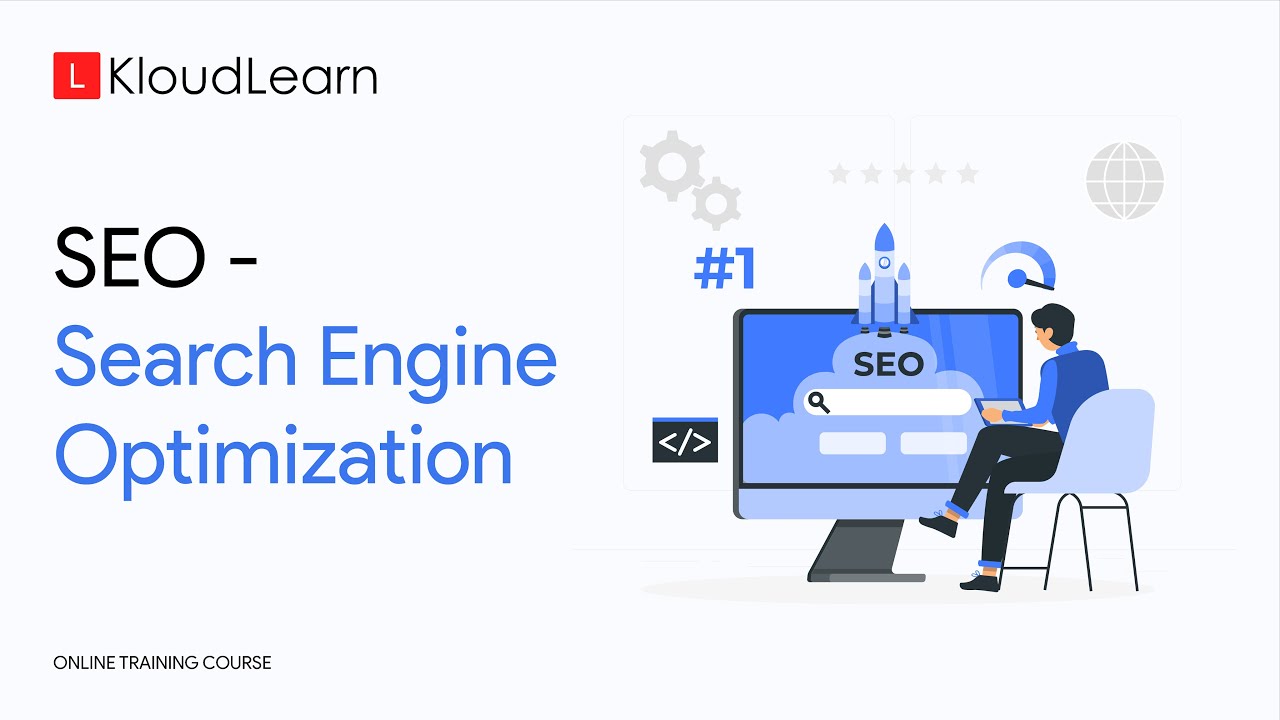 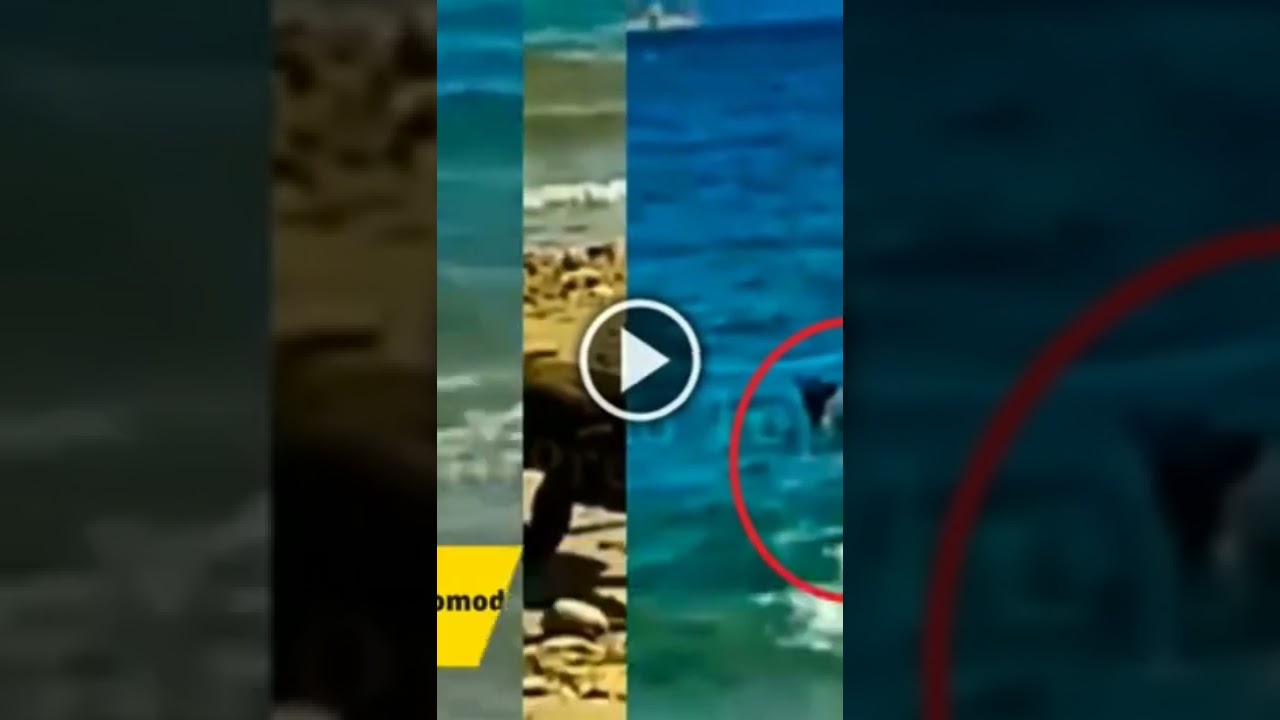 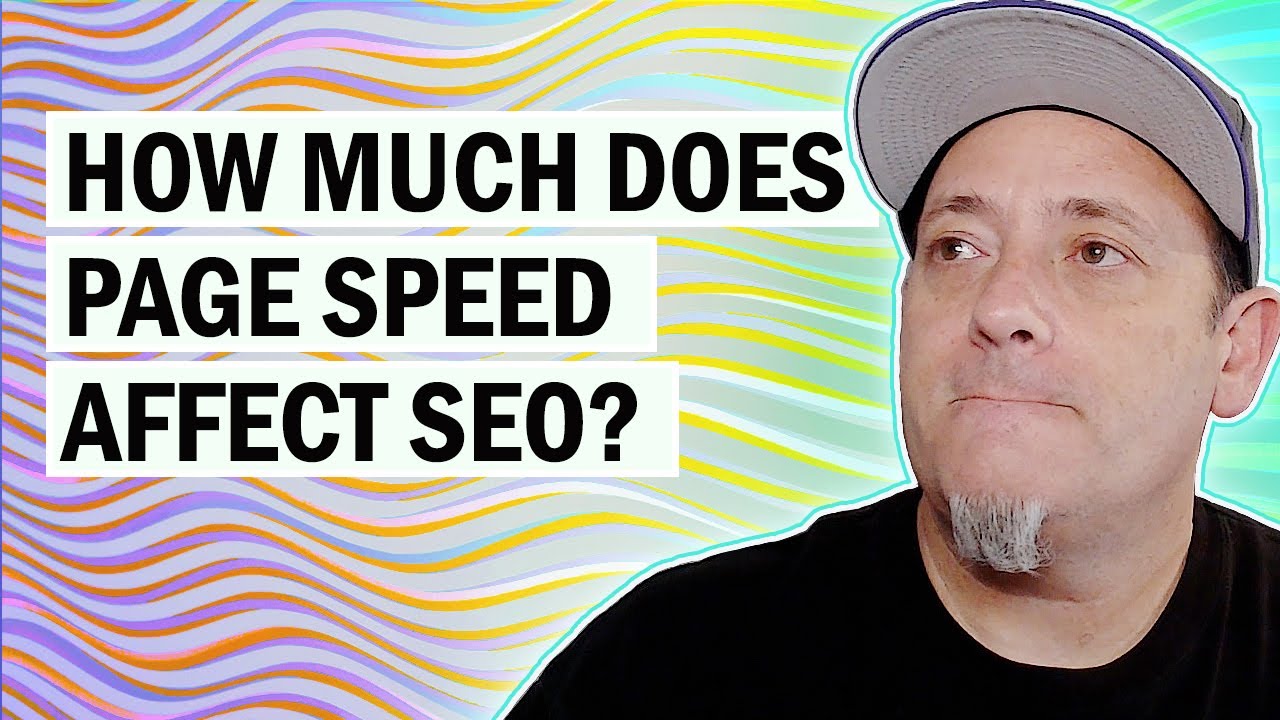 Is working on page speed, and getting 100 in Page Speed Insights the best way ...
By
5 hours ago 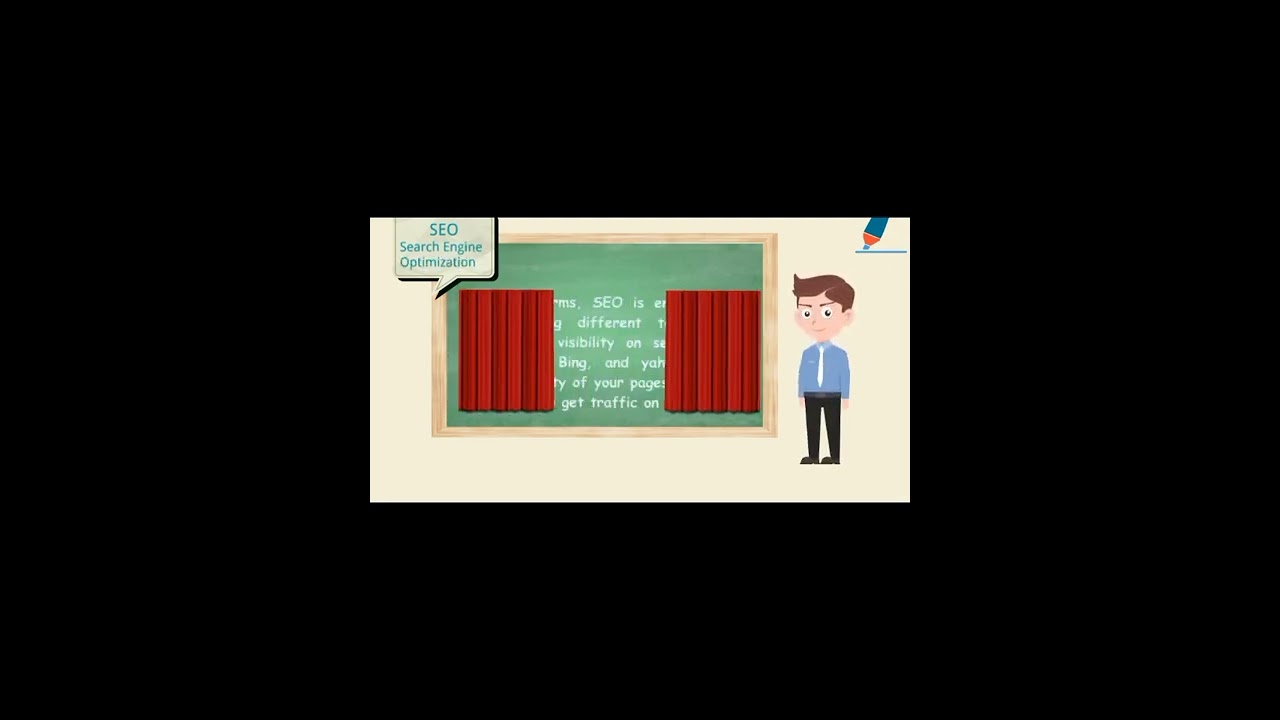 If I got a good response on the video I will upload more about SEO. ...
By
6 hours ago 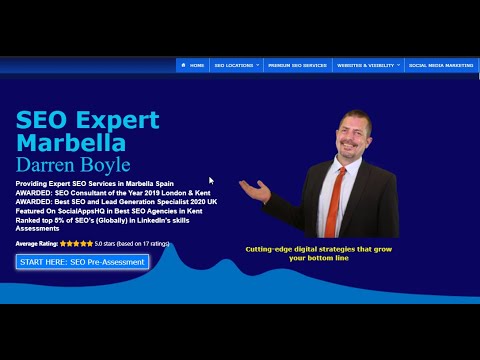 SEO Marbella Spain 2 Days For No2 Spot on Google How To Rank Any Website ...
By
7 hours ago 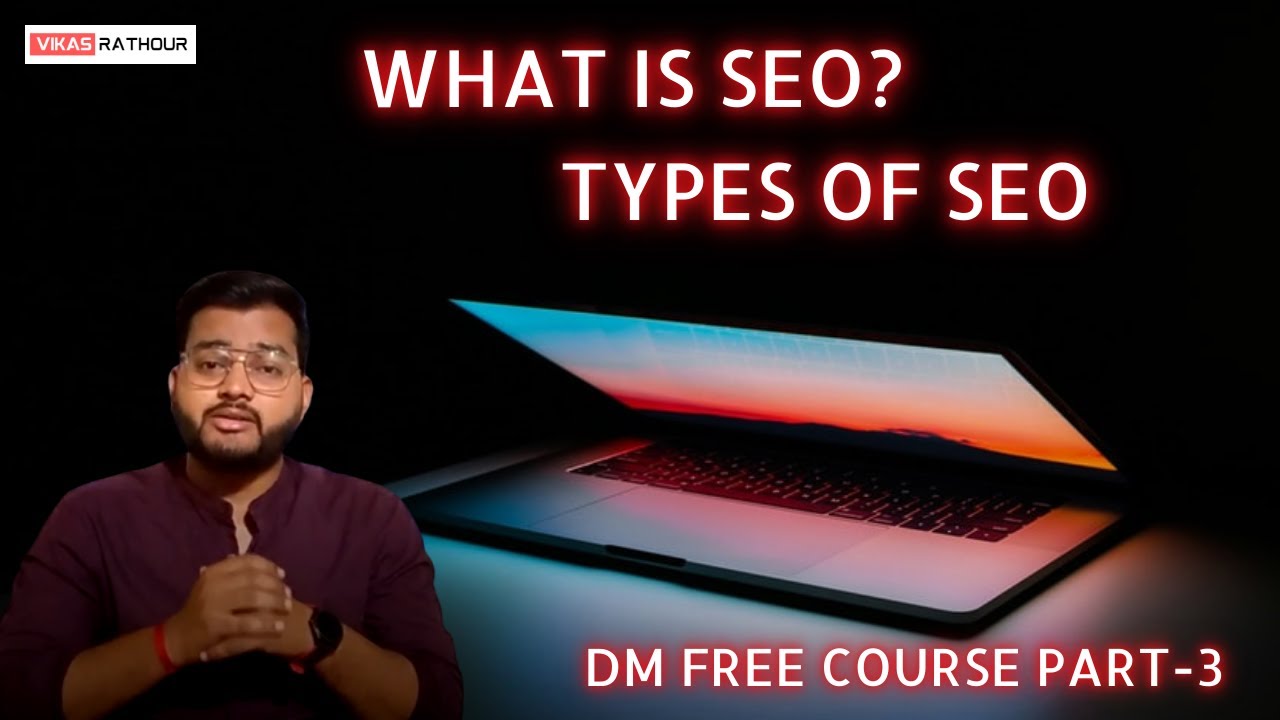 this is hai part 3 of the free Digital Marketing course. which helps to learn ...
By
8 hours ago